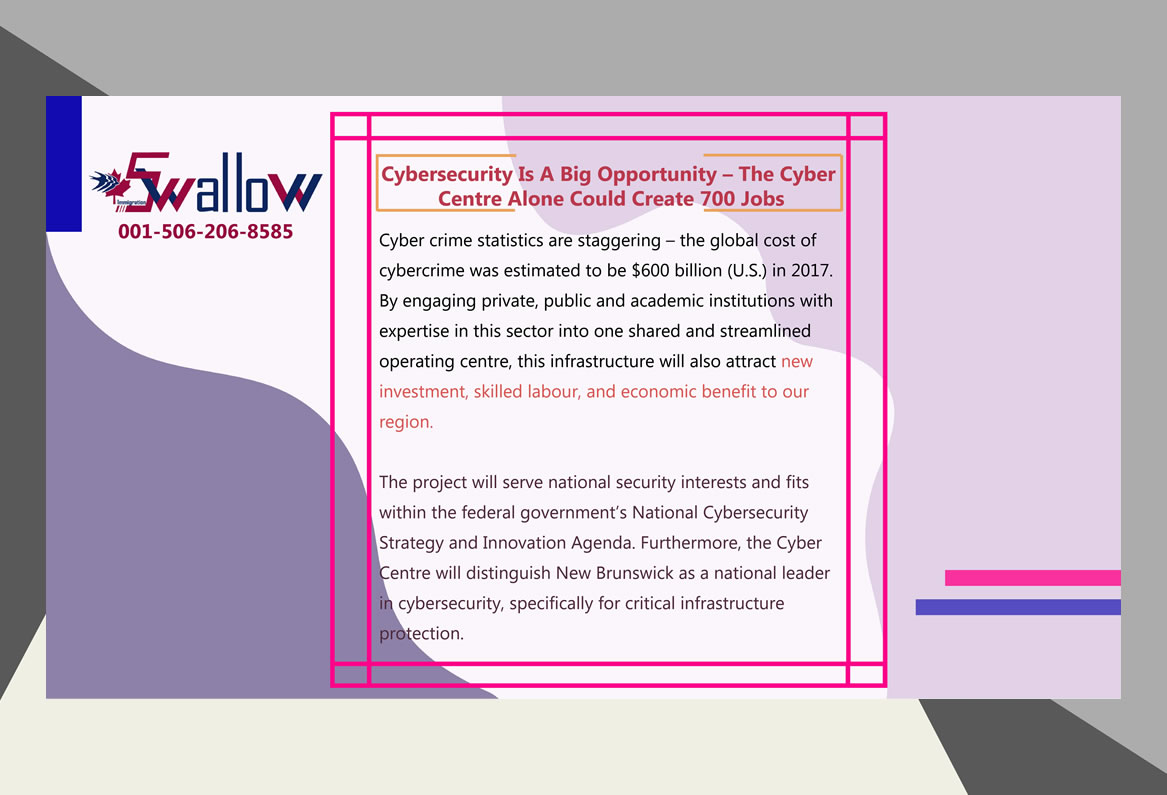 Cyber crime statistics are staggering – the global cost of cybercrime was estimated to be $600 billion (U.S.) in 2017. From Statistics Canada:

By engaging private, public and academic institutions with expertise in this sector into one shared and streamlined operating centre, this infrastructure will also attract new investment, skilled labour, and economic benefit to our region.

The project will serve national security interests and fits within the federal government’s National Cybersecurity Strategy and Innovation Agenda. Furthermore, the Cyber Centre will distinguish New Brunswick as a national leader in cybersecurity, specifically for critical infrastructure protection. 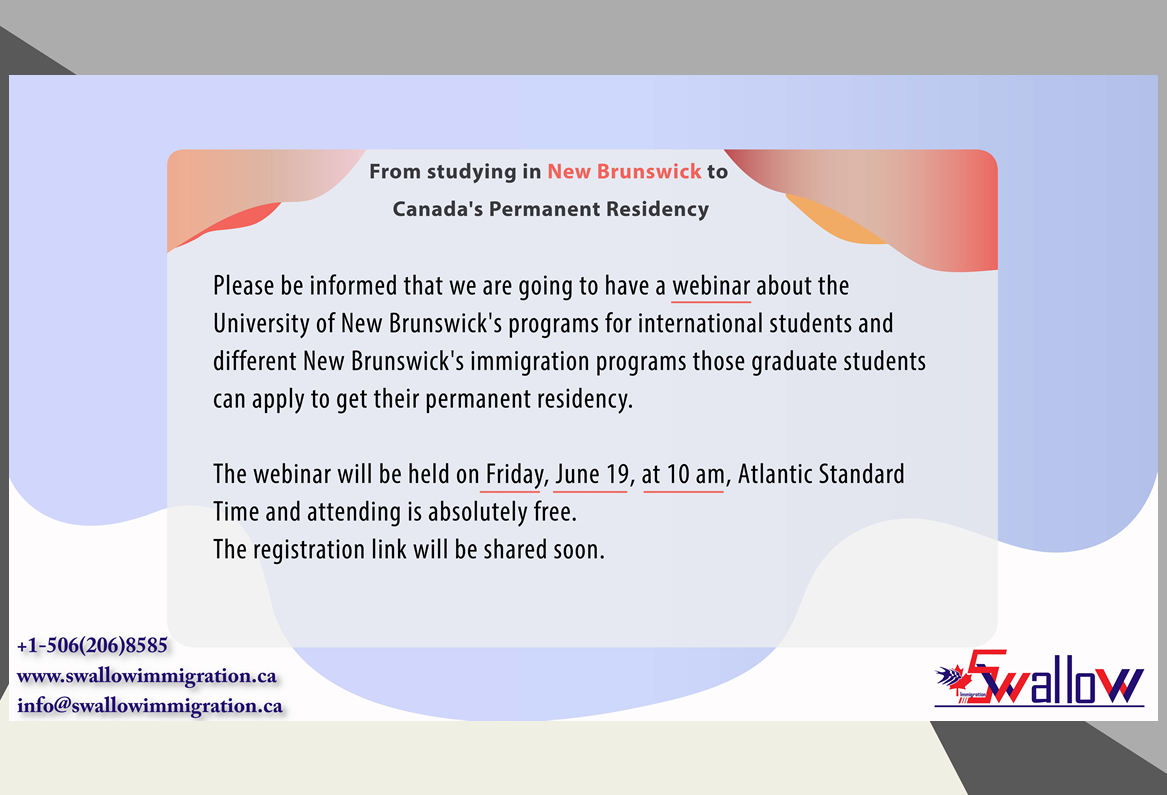 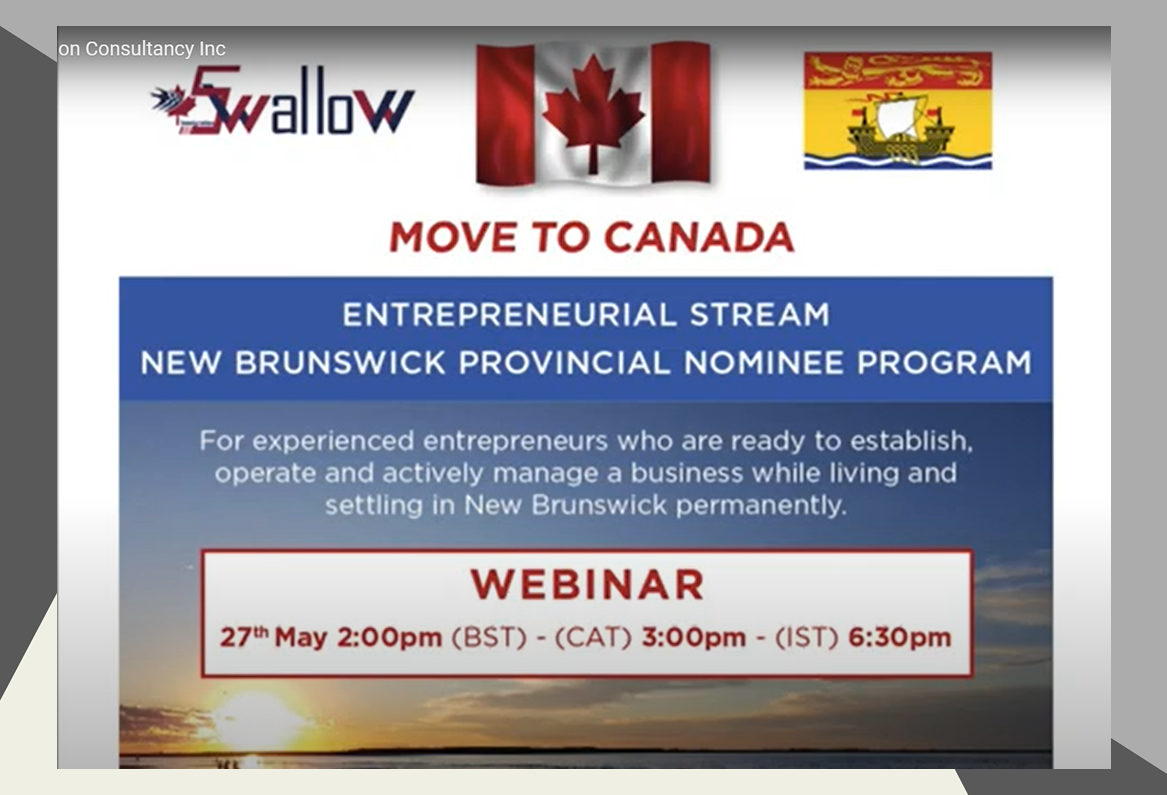