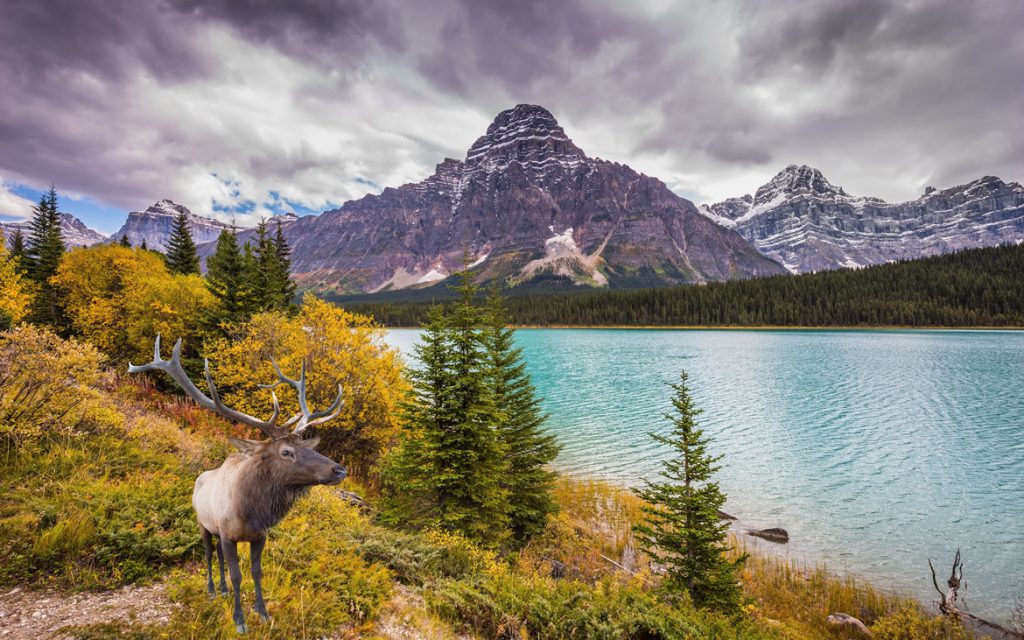 New Brunswick is a Canadian province located in the east south of the country and lies along the Atlantic Ocean. It is considered one of the maritime provinces along with Nova Scotia and Prince Edward Island. Together with Nova Scotia, Ontario and Quebec, New Brunswick is one of the four original Canadian provinces that constituted in the Dominion of Canada in 1867. It is the only bilingual province in Canada.

Major cities in New Brunswick include:

Saint John: From earliest times, Saint John has been the largest city located in New Brunswick with a population of roughly 126,000 in 2016. It is situated at the mouth of the St. John River, 673 km long, that stretches through the northwestern, central and south-central parts of the province. With greats investments on nuclear power plants, energy sections, and refinery stations, Saint John is an industrial seaport city.

Moncton: Located in the east of New Brunswick, Moncton is considered one of the provinces major cities. While maintaining a population of nearly 144,000 in 2016, more than 30% speak French. Due to its rail and airway terminals, Moncton is considered a distributional city while also being known for trading and transportation.

Fredericton: Located near the geographic center of the province, Fredericton is the capital of New Brunswick. It is a historical, educational, administrative and commercial city. Fredericton is home to most of the Official, Governmental and University Departments. In 2008, it was the only Canadian city designated as one of the seven Intelligent and Smart Cities in the world. During the same time, Fredericton, as well as Moncton, could acquire the second and third rank of Tax deduction and kind behaviors in Canada.

Miramichi: with its forest products such as paper, it is an industrial city located on the Mirimichi River.

Bathurst, Edmundston, and Campbellton: developed on the basis of the pulp and paper industry, they are three small bilingual cities with French-speaking majorities, in the north of New Brunswick.

Oromocto: The modern city was established by the Canadian armed forces in the 1950s, in the area between Fredericton and Saint John. It is a city for army personnel with its combat-training center for the Canadian Army.

From cold snowy winters to warmer summer temperatures, all four seasons can be clearly distinguishable in New Brunswick’s climate. Annual precipitation measures to about 1,100mm with 800mm being rainfall and the resting snow. The majority of the province is covered by forests allowing only 20% of its landmass to be suitable for agriculture. While only 1/3 of that agricultural land is being used, most of it consists of dairy products, potatoes, and leading cash crops. The fishing and the fish-processing industry continue to be an important asset to the economy with its lobsters and oysters being one of the best in the world. In the northeast of New Brunswick, there is the production of zinc, silver, copper, lead and peat moss. New Brunswick’s utility is linked with all the neighboring provinces and the United States due to a power grid that also permits the export of excess capacity.

The New Brunswick Provincial Government is committed to providing programs and resources to help newcomers who intend to set up businesses in the province.

Some of the programs which have come to existence are:

In this program, one can see how the local business owners share their experience and help new immigrants to set up their business.

This program helps entrepreneurs to get enough knowledge in different aspects such as cultural information for better communication and lucrative business.

Remarkably, there are many informative centers to provide information on how to set up a new business, how to update an active business, and how to upgrade the human resources and investment methods in entrepreneurship.

Similarly- nationwide, the education is free of charge from Primary school to end of high school, while the students have the opportunity of learning two languages; English and French.

College and University students are eligible to take loans to afford their tuition fees and daily costs.

The province of New Brunswick has a total of 27 universities and colleges, both public and private.

University of New Brunswick ( UNB ) is the first and the oldest University in Canada with more than 11,000 students.

The peaceful environment of the province is a great attraction for international students, and each year, there are numerous students from East Asia, Middle East, Europe, The United States, and South America enrolling in the colleges and universities.

New Brunswick has very beautiful spectaculars such as coasts of the Atlantic ocean, the warm beach of Shediac, rivers, forests, and untouched natural parks. According to the statistics, New Brunswick has mostly received 2.96 million tourists in 2010 and earned more than a billion-dollar.