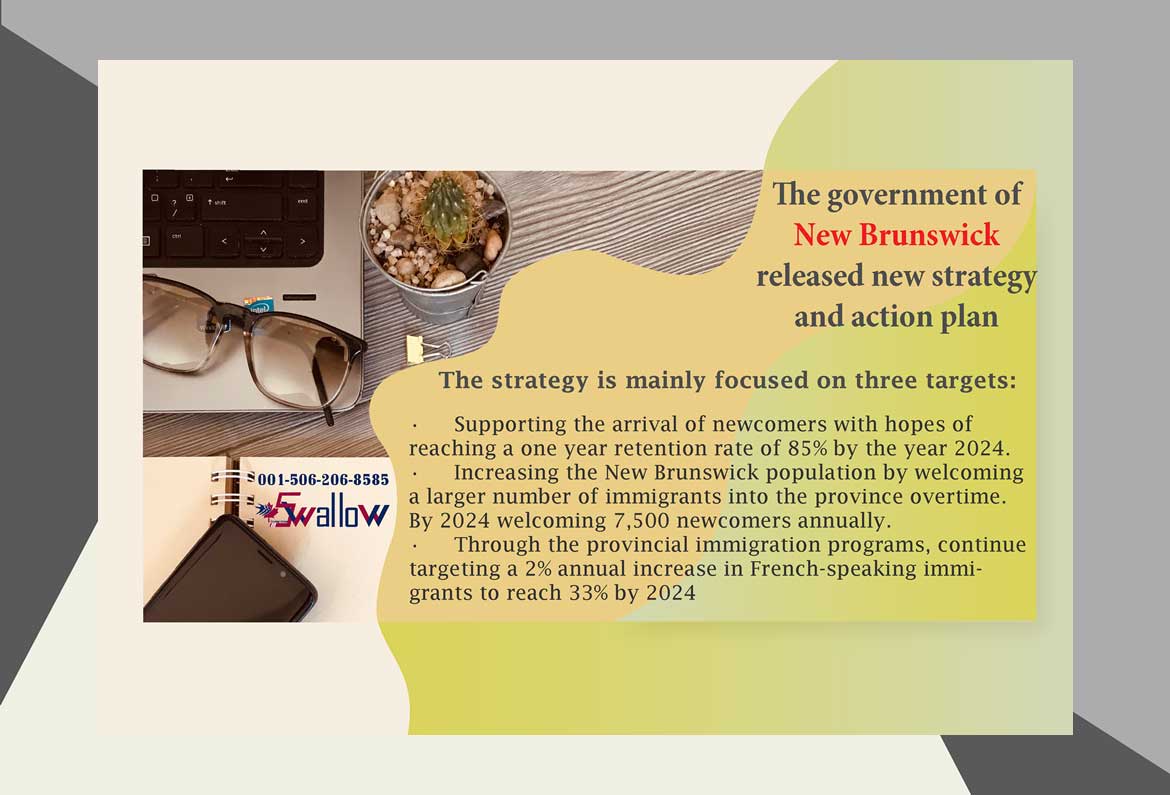 To meet the current and future labor market needs, the provincial government of NB has recently released a population growth strategy known as the new beginnings strategy. With it being valid from the years 2019-2024 it also includes a plan to increase New Brunswick’s population.

Population growth is known to be crucial for the upcoming success of the province. Not only does it greatly affect the economy but it also enriches the social and cultural aspects of the province.

The strategy is mainly focused on three targets:

There had been 60 actions developed to achieve the above targets, that outline 4 objectives.

The process to make sourdough begins with placing a mixture of flour, water, and yeast in a jar to ferment. These ingredients need to be regularly refreshed by adding more of the ingredients for about a week. 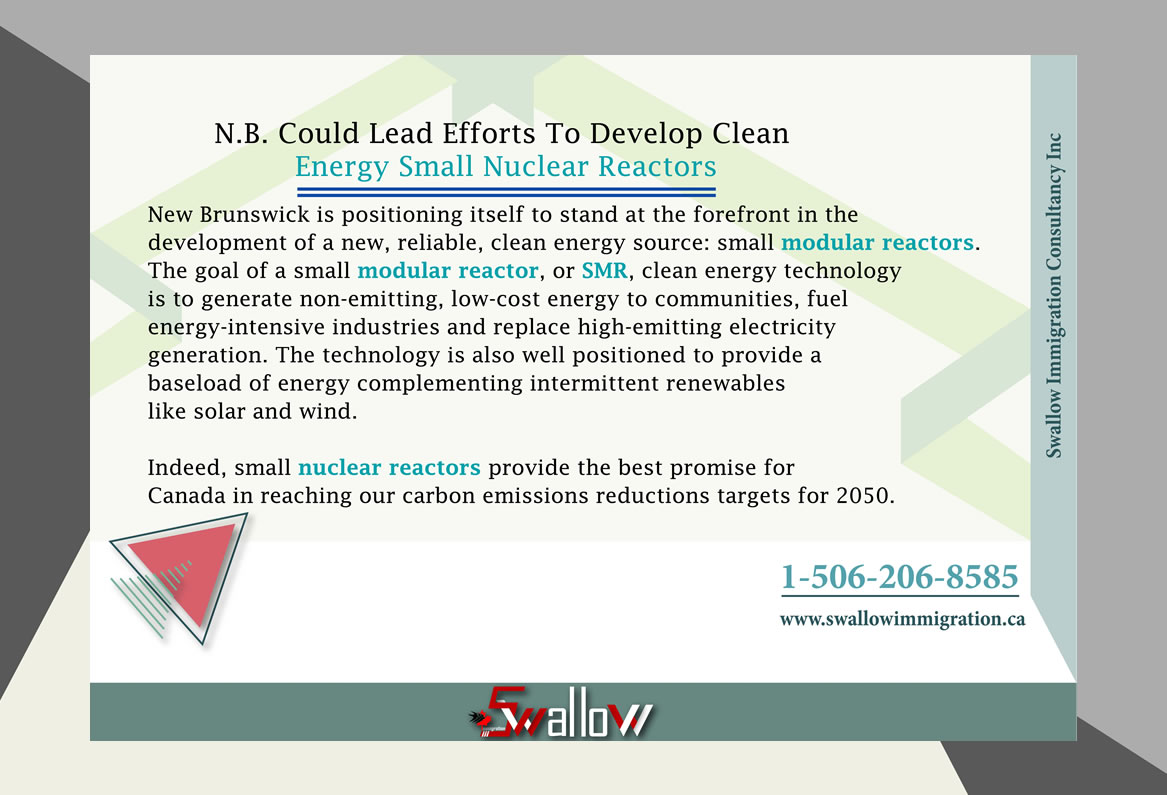