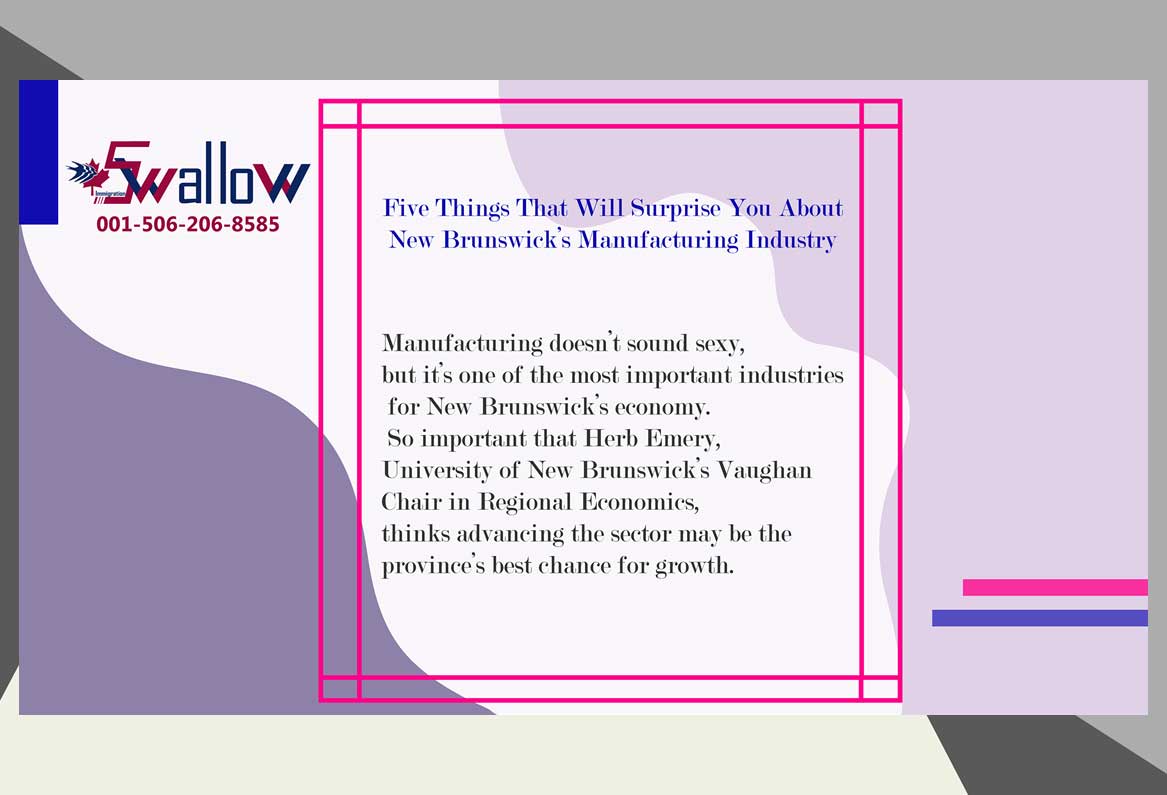 Manufacturing doesn’t sound sexy, but it’s one of the most important industries for New Brunswick’s economy. So important that Herb Emery, University of New Brunswick’s Vaughan Chair in Regional Economics, thinks advancing the sector may be the province’s best chance for growth.

“We’ve been too accepting of the simple story that manufacturing is a dying sector. That’s not the case and it’s a convenient story that largely lets our governments off the hook for inaction, poor decisions and a lack of vision,” Emery said. “In fact, manufacturing may represent our best chance for economic growth in the coming decades if we make policy choices to improve the business climate in the province.”

Emery and his team of economics researchers at the University of New Brunswick have been doing a deep dive into the sector for almost a year under an initiative called The JDI Roundtable on Manufacturing Competitiveness in New Brunswick.

“When I launched this manufacturing research initiative, it raised a few eyebrows,” says Emery. “It’s not a sector that people think a lot about these days. But it was an obvious one for me to study since it represents such a significant share of our GDP—more than most of the other provinces. And it seems to have an underlying strength in this province that isn’t there in other places.”

While macro-economic data on Canada usually only mentions New Brunswick in a few places, this first-of-its-kind intensive economics research focuses on New Brunswick. Emery and his team went around the province to speak to business owners so they can better understand what’s currently happening and how conditions and policies are impacting them.

“New Brunswick business owners have given me a level of insight that helps put the data in perspective,” Emery said.

The project’s findings will be at the JDI Roundtable on Manufacturing Competitiveness Forum on September 25-26 in Fredericton, but Emery shared some things that surprised him during the research.

1. Manufacturing Is Everywhere In The Province

New Brunswickers often think of Saint John or Moncton as the epicentre of manufacturing but that’s not really the case, says Emery.

“Manufacturing is happening in just about every corner of the province. In fact, aside from retail, I can’t think of another sector that touches as many communities in the province. The sector is particularly strong along the TransCanada highway from Moncton to Edmundston,” he said.

“We have companies like Metalfab in Central New Brunswick that produce fire trucks for Canadian and Eastern U.S. markets. Richibucto has Imperial Manufacturing. Port Elgin has Atlantic Windows and Doors. Rural New Brunswick is as much a player as urban New Brunswick.”

2. Homegrown Manufacturers That Aren’t Irving Or McCain Are Also Attached To The Province

“I talked to a lot of small and medium-size family-owned businesses who are now on their second or third generation of family owners,” Emery said. “When New Brunswickers think of family businesses, they think of high-profile players like Irving or McCains. But New Brunswick has an exceptional number of smaller or medium-sized family-owned businesses in the manufacturing sector that get a bit overshadowed by the big players.”

For example, Atelier Beaulieu in St. Quentin is now in its third generation of making mobile fuel tanks; Craig Manufacturing in Hartland has expanded to the U.S., Ontario, and Alberta and has been owned by the same family since 1946.

“What struck me in meeting with these types of businesses is their strong commitment to New Brunswick that has been passed along from generation to generation,” Emery said.

Unlike the manufacturing sectors in Nova Scotia and PEI, which were once dominated by outside players who packed up and left when the market conditions changed, New Brunswick’s producers stayed.

“You didn’t see that exodus in New Brunswick perhaps because the producers are homegrown. That seems to be a significant factor in the longevity and stability of New Brunswick’s manufacturing sector,” he said.

But that commitment to the province shouldn’t be taken for granted.

“You can’t count on the next generation of owners being as attached to the province, especially if family members live out of province or if the succession plan is to eventually sell,” says Emery.

3. New Brunswick Manufacturers Want To Grow Their Businesses, Not Sell Them

In his research, Emery also saw that the province’s manufacturing business culture is geared to building a business for longevity and long-term value, not for flipping or for quick sales like in many other sectors or provinces.

“Business owners—particularly those in the Acadian regions—want to build something in New Brunswick that will outlast them. They aren’t looking for a quick sale, they are building a long term, sustainable business.”

4. The Canada-US Exchange Rate Is The Biggest Influencer In Production Levels

“New Brunswick’s manufacturing sector is the most trade-exposed in the country. And 90 percent of our goods go to the U.S.,” Emery said.

“When the exchange rate creeps up closer to par, the demand for our products goes down. Producers have historically survived those periods by downsizing their workforce and then ramping it up again when conditions are more favourable. In contrast, American manufacturers have invested in capital to drive productivity growth to maintain their competitiveness.”

Because New Brunswick has historically been a labour-abundant region, producers were able to ramp up production quite cost-effectively with people when the exchange rate generated a competitive advantage. As a result, New Brunswick firms haven’t invested in the productivity-improving technology that other areas have been forced to invest in. But in an era of labour shortages, that may be changing.

“We’re seeing labour costs creep up and become a factor in a way they never have been in New Brunswick before. Without investments in automation and other productivity-improving technologies, New Brunswick producers will see their margins start to disappear,” says Emery.

Going into the project, Emery wasn’t sure what to expect from New Brunswick’s businesses but impressions from locals didn’t leave him expecting much.

“I don’t know if familiarity breeds contempt or if New Brunswickers genuinely don’t know the extent of the manufacturing sector in this province, but we have world-class, sophisticated producers here. My eyes were opened when I travelled throughout the province,” he said.

“These are businesses that compete with the best in the world from small towns located throughout New Brunswick. It’s pretty impressive. What is now a mystery to me is why we don’t celebrate these businesses more.”

To learn more about the forum and how to register as a participant, visit the web site for the JDI Roundtable on Manufacturing Competitiveness:

This story was sponsored by the University of New Brunswick. 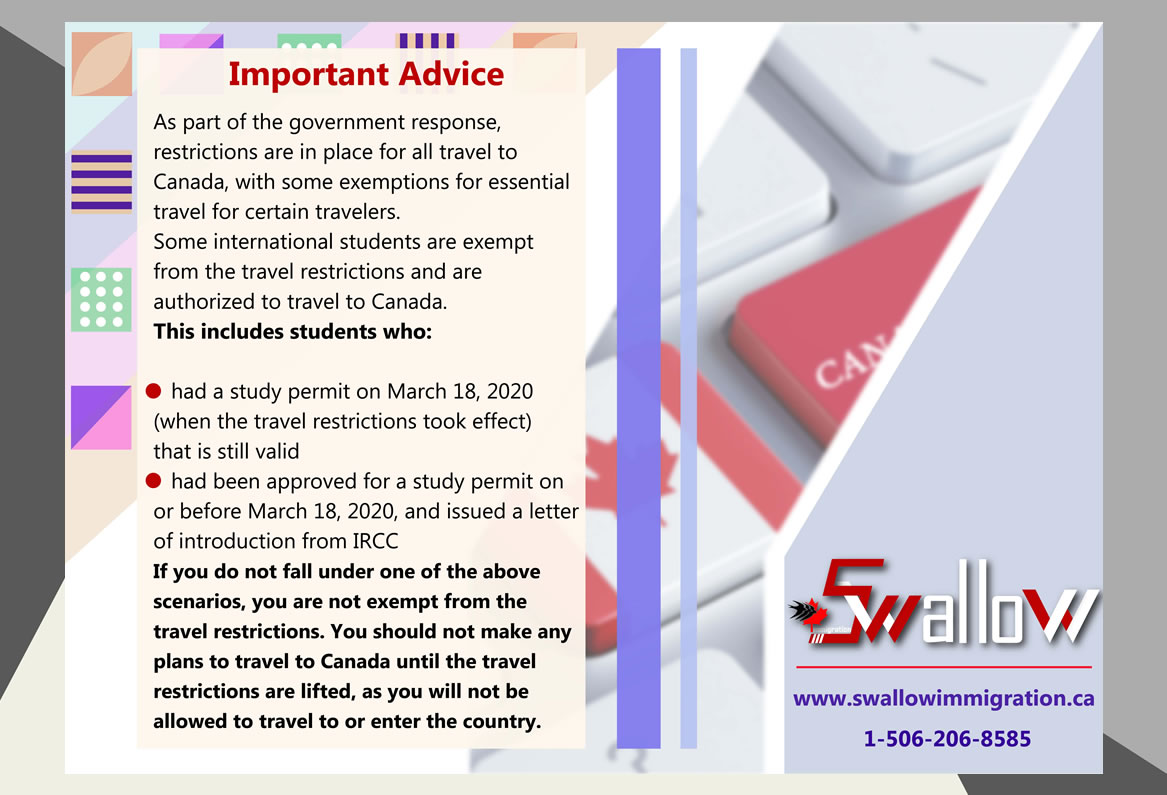 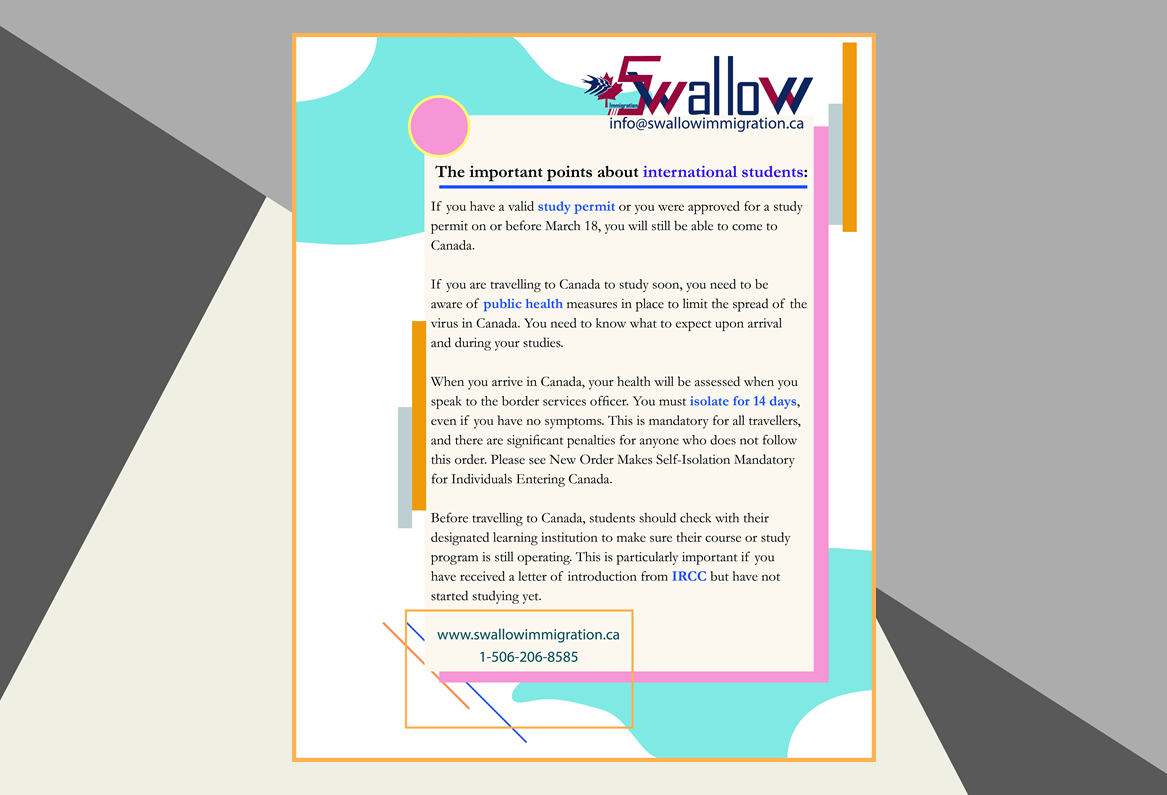 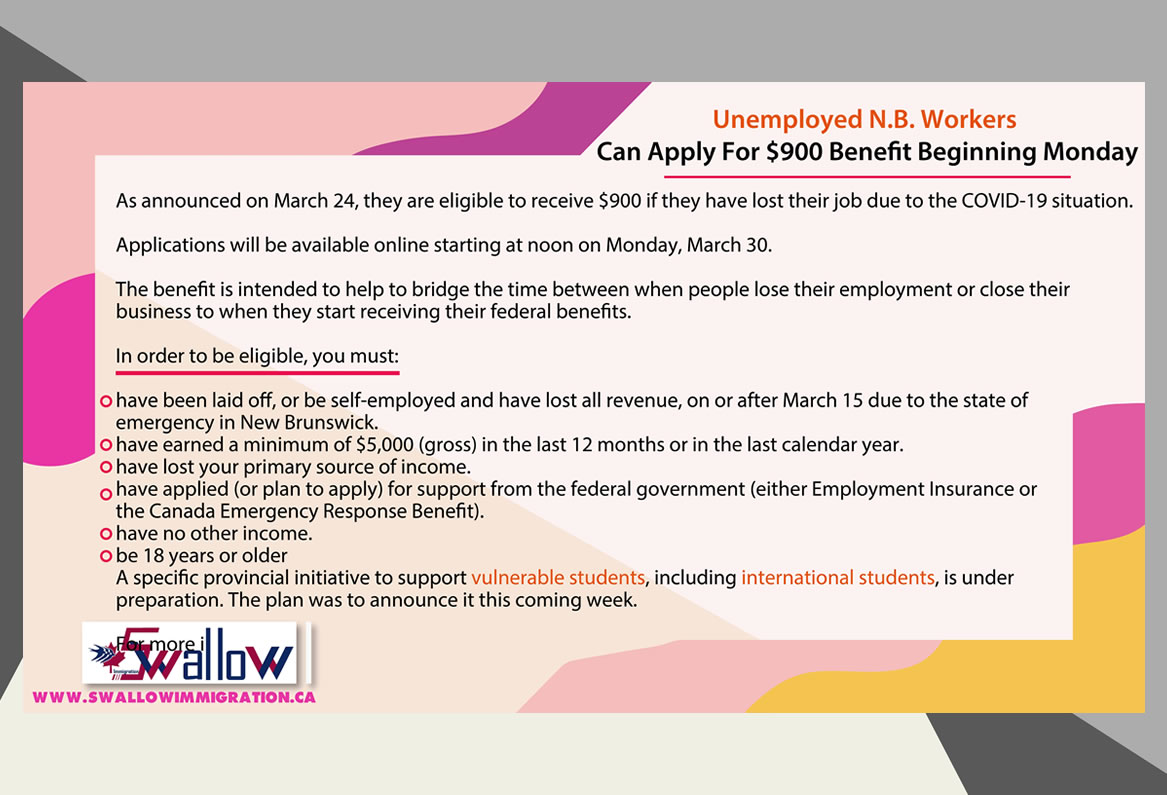