New Brunswick at a glance

HomeCanadaNew Brunswick at a glance 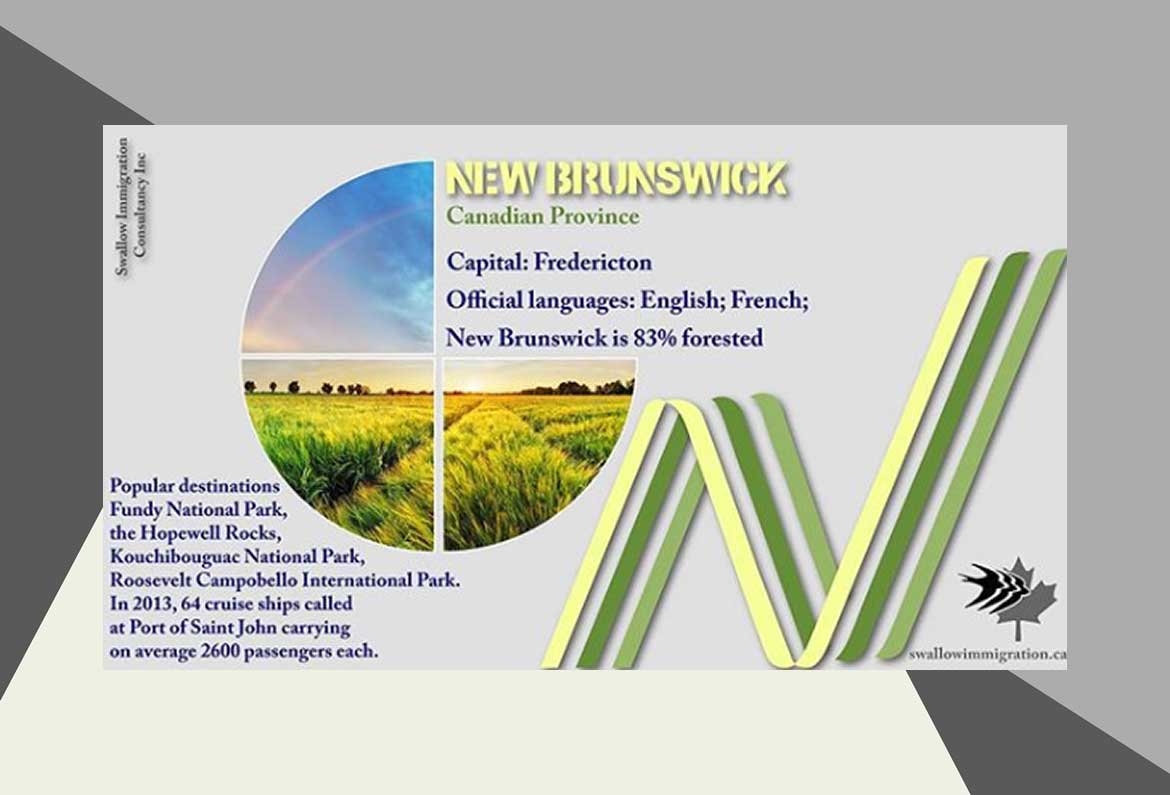 The largest city: Saint John
Area: 72,908 Sq. Km
New Brunswick is a coastal state located in the east of Canada by the Atlantic Ocean and also bordered with The United States of America.
Historical background and neighboring with Quebec caused people to speak in two official languages; English & French. 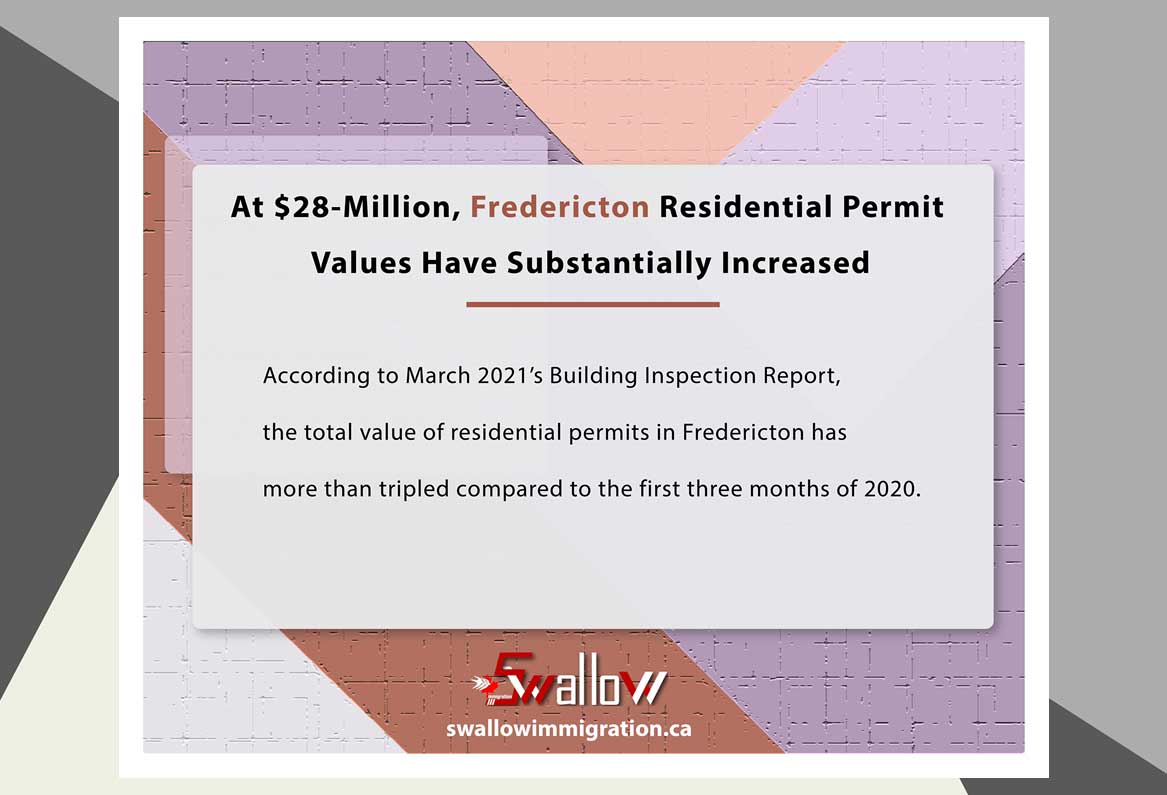 According to March 2021’s Building Inspection Report, the total value of residential permits in Fredericton has more than tripled compared to the first three months of 2020. 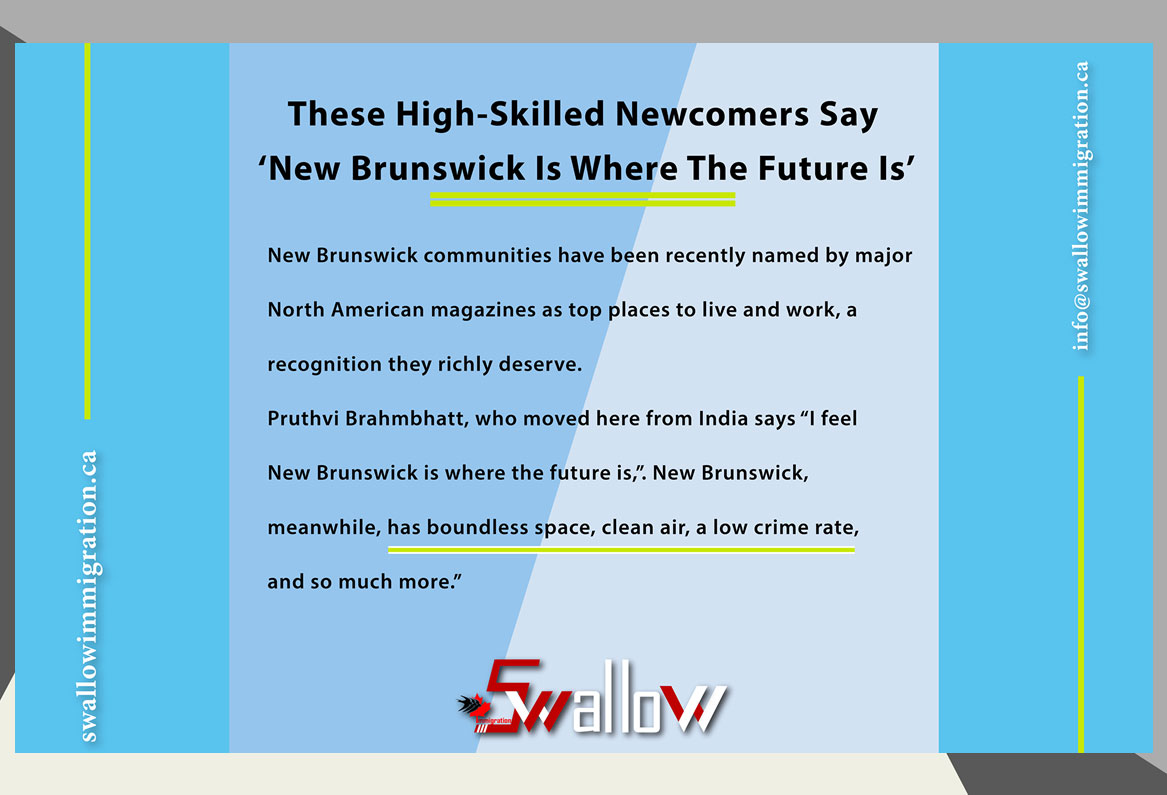 New Brunswick is a premier place

New Brunswick communities have been recently named by major North American magazines as top places to live and work, a recognition they richly deserve. 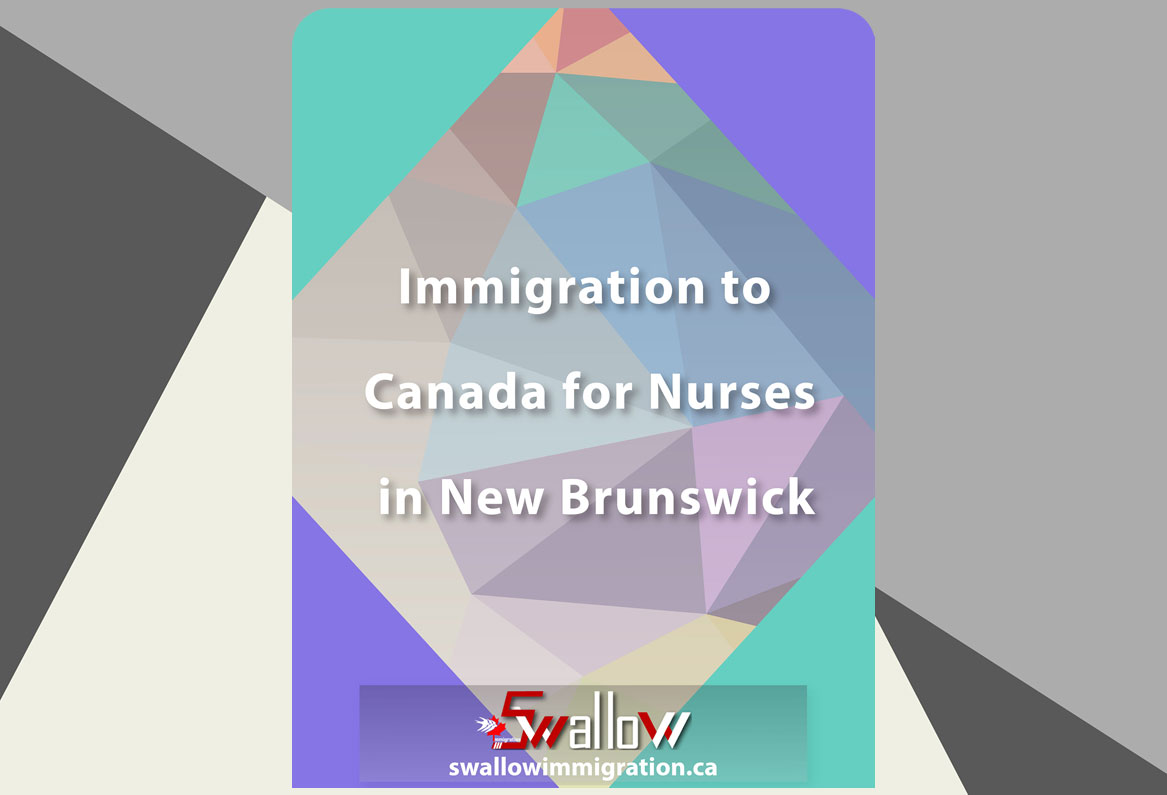 Nurses can migrate to New Brunswick through the job offer, which requires the special procedure described on this page.